What Are Trade Secrets?

A trade secret is information that is not generally known in a particular trade, that if divulged, can affect the viability of the rightholders’s business. When used, parties agree not to disclose the information to persons and/or entities who should not be privy to its knowledge. For this information to be considered a trade secret, it should have economic value from not being known, be known only by a limited number of people, and reasonable steps should be taken to keep the information secret. Therefore, information that is widely disclosed, lacks commercial value, and where its holders are not proactive in keeping its content confidential, are not trade secrets.

Intellectual property laws protect and give rise to rights in intangible property. A firm or product whose market and brand values owe their success to a secret way of manufacturing goods, offering services, or processing and preparing foods, usually rely on confidentiality arrangements with limited individuals to protect the secret to its economic success.

Trade secret and the Franchise Agreement: When it may be useful

Trade secrets are worthwhile considerations for businesses whose economic success is substantially dependent on some form of secret knowledge to a relevant part of the business. They may be especially useful to particular types of franchise activities where confidentiality can make the difference between the failure and success of the business model. For example, clauses on trade secrets are often found in food, restaurant services and in some technology franchise agreements. The objective of the trade secret clause is to protect against the divulgement of the rights holders’ knowledge to unauthorized third parties. Since the commercial knowledge is relevant, of value and is secret, the loss of confidentiality may have negative impacts on the business model.

Once a decision is made to use trade secret as form of IP strategy in franchise agreements, the franchisor should ensure reasonable steps are taken to keep the information secret. This also means dealing with breaches when they occur in a manner (if possible) that does not jeopardize the strength of the business model. An effective IP and business strategy (consistently practiced by all franchisees) on safeguarding trade secrets may be helpful in preventing its loss. This includes the use of confidentiality agreements between the franchisor, franchisee and other relevant parties (for example, the franchisees’ employees).

The Criminal Code was recently amended to allow sanctions for the breach of trade secrets. This change was introduced because of Canada’s ratification of the Canada-United States-Mexico agreement, in which the protection of trade secrets is one of the requirements of the agreement. The breach must be caused by deceit, or other types of fraudulent act by the alleged offender, who either knows that the information is a trade secret, or makes publicly known the information. It is not yet clear how courts will interpret trade secret offences under the Criminal Code.

Is trade secret a useful intellectual property strategy tool to your franchise?

This article is provided for general information purposes only and should not be relied upon as legal advice. You should consult a qualified lawyer on any specific legal question or matter. 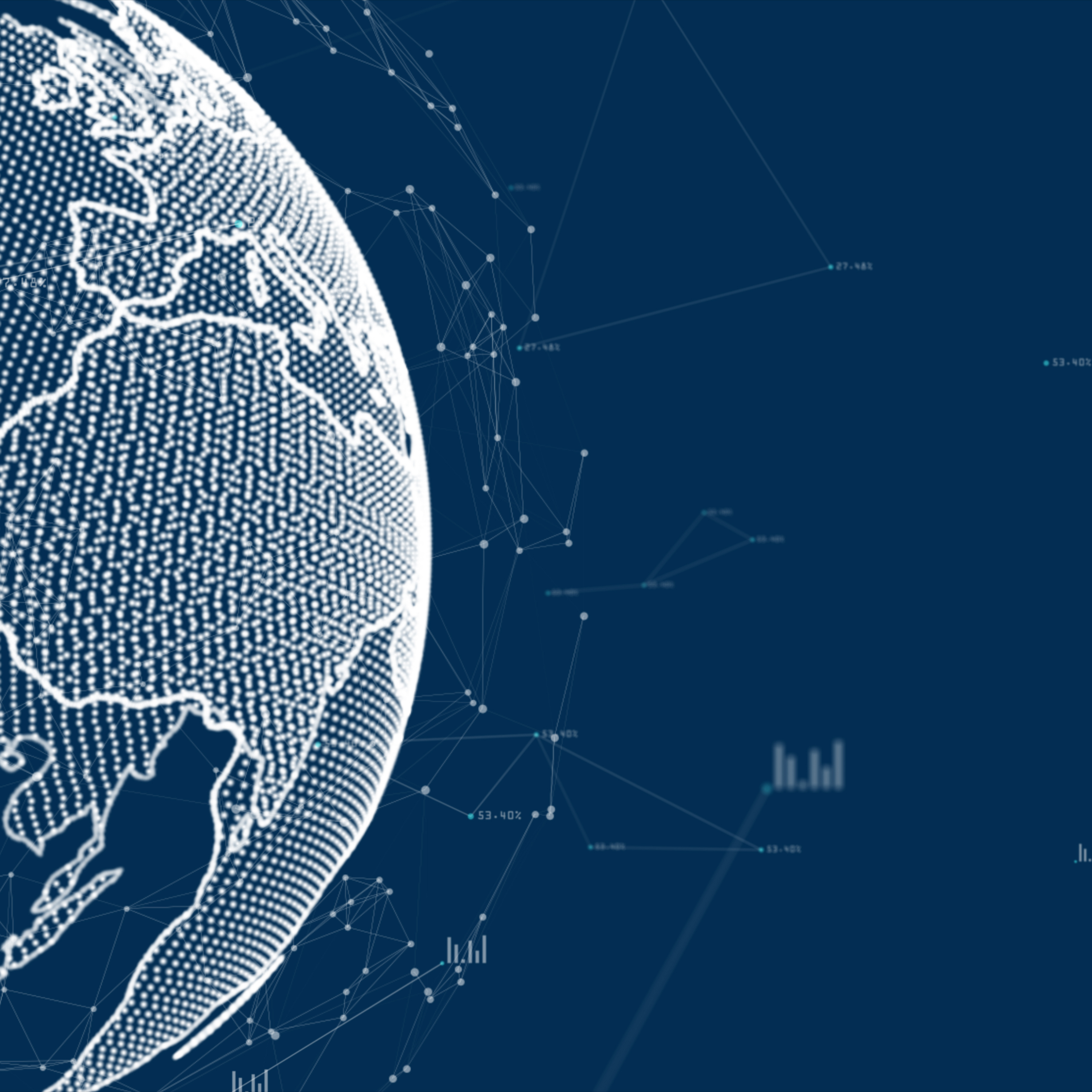